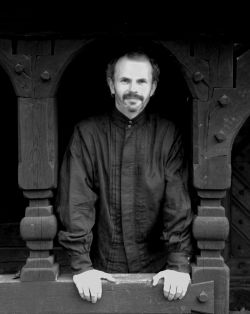 In 1981-1986 he studied at Prague Conservatory in the class of J.Horacek and then privately with Terezie Blumova. He also took part in masterclasses of Holger Eichhorn, Marius van Altena, Stephen Stubbs et al.

In 1993 he founded his own ensemble Ritornello and since 1996 he has been leading the ensemble Prague Chamber Singers.

An important part of his work consists in the intensive research of original sources, in reconstructing the old manuscripts and in the related editorial work (Sonatas of Kromeriz, Valerius Otto’s Dances, Michna’s Czech Lute, songs from Czech Cantionales, etc.).